Crate relocation is a method that we have created in order to compensate for wiping servers. it will hold a limited number of items for you to be able to access them later.

Conditions to be capable of relocating

If you run /relocate a message in chat will be triggered to warn you of a few common issues:

If you run /relocate crate an inventory similar to a chest will appear on your screen. You may drag items that you wish to save into the chest. The chest does not save the order in which you place the items. You may run the command again to open this inventory to take items out of it or to add more. In order to access the items after the wipe, or on the other server, run /relocate crate

There will be a deadline to when you can access your relocate crate. This applies to both adding items, and removing items. If you are relocating after a reset and you fail to take your items out of the crate in time, they will be removed. The deadline will be posted in the Discord server. 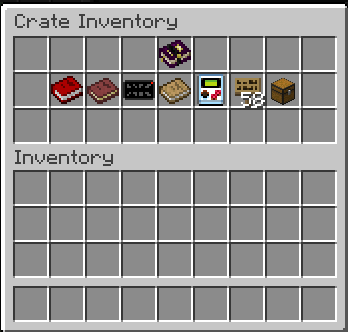 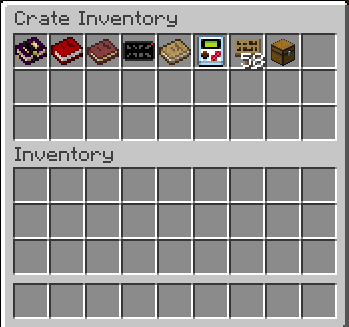